When my daughter started whining and complained that nobody wanted to play with her on Sunday afternoon (after 6 hours of hanging around with me and her friends!) ..it happened to be the same time that I was looking at the foodgawker site and just saw this cracker on the front page while my husband lost in a newspaper..So I kind of ignored her and read through the post quickly, given not much time before she would do something worse to get our attention !

To make everybody happy..I found a solution and luckily, my daughter was successfully convinced to help me make these easy-peasy crackers ! By the time, the crackers were done, she forgot about playing and instead, was excited with her well-done job which means we were safe from playing such a boring game! lol.. 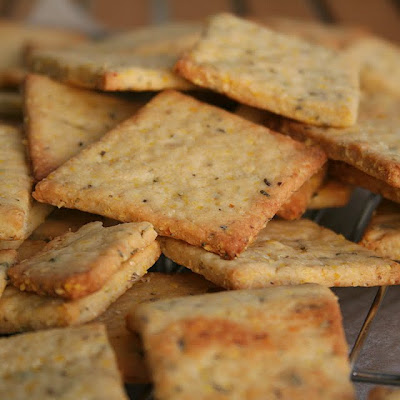 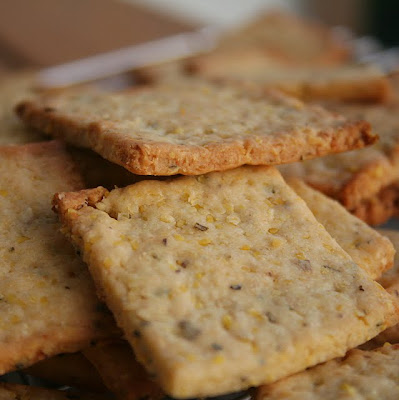 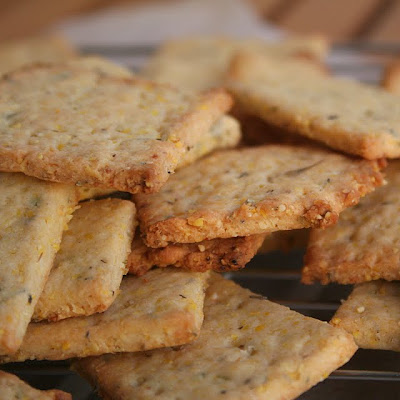 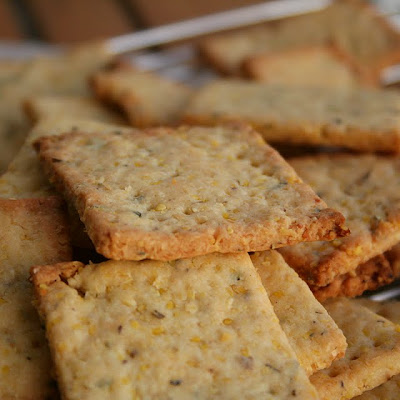