Sbrisolona means crumbly.. but in term of food, it's a traditional crunchy tart created around the 16th century in the Northern Italian countryside, outside of Mantua, sbrisolona was a popular dessert among poor families. In order to save money, they would prepare the tart by mixing cornmeal, hazelnuts and lard, instead of butter. Although this sweet is made with inexpensive ingredients, sbrisolona was so loved by the people that it was even served at the tables of the noble families of Mantua, including the Gonzaga family. In the noble households, the recipe was enriched with more expensive ingredients like sugar, spices and almonds, without moving too far away from the original characteristics of the dessert. According to tradition, this hard, yet crumbly dessert whould be broken into pieces and eaten with one’s hands.

I love the name of this tart at first sight..and when I've found out what it really is, I knew myself that it's a fat chance for not giving it a try even though it's not something my husband would like because he's not a big fan of cornmeal and almond..but I do ! so who cares ?? lol..

As for the outcome, I really like its crumbled texture..and you could feel it crunchy and chewy at the same time. I would highly recommend if you happen to fancy cornmeal and almond as I do..they are there in very single bit you eat!!   And to make yourself enjoy eating it even more..be sure you eat it in a traditional way ! Yummmm..

The recipe could be found here ( note : the only change I made to the recipe is to reduce the sugars ) 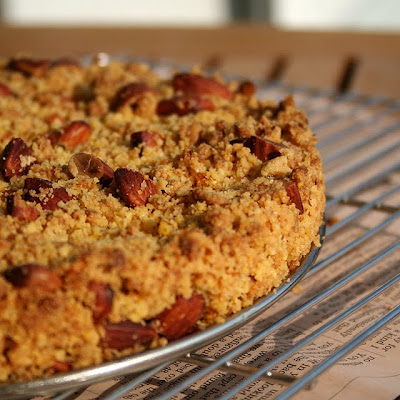 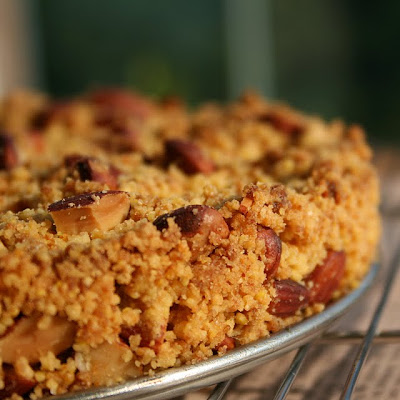 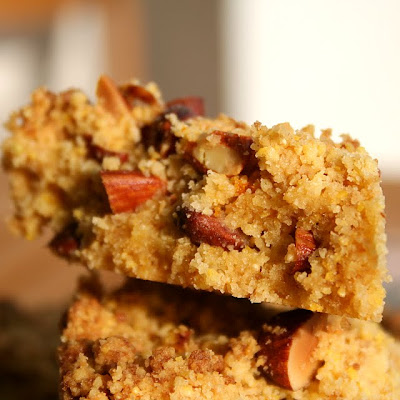 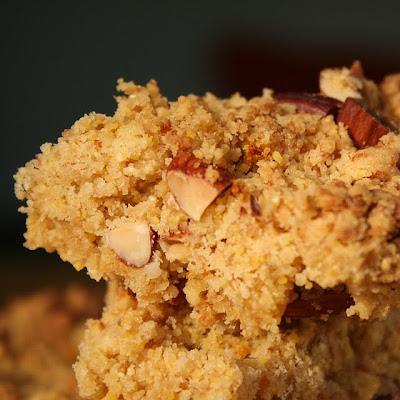 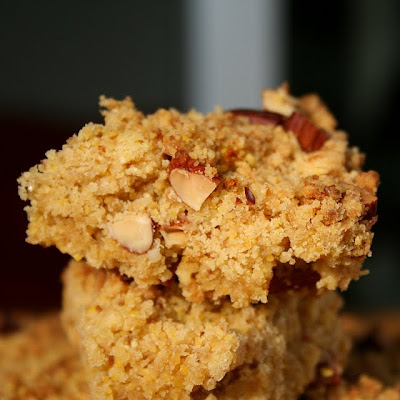 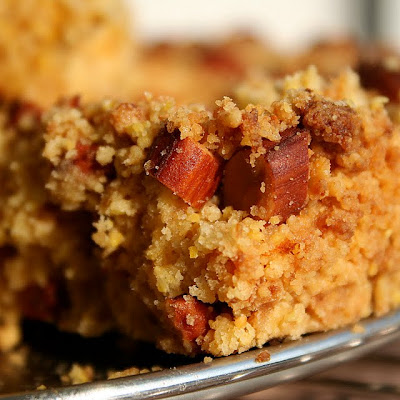