Mississippi mud pie is a chocolate-based dessert pie that is likely to have originated in the US state of Mississippi. The treat contains a gooey chocolate filling on top of a crumbly chocolate crust. The pie is usually served with ice cream. While Mississippi mud pie was originally associated with Southern United States cuisine, the dish has gained somewhat of an international reputation, owing in large part to the sheer amount of chocolate in each serving.

The name "Mississippi mud pie" comes from the dense cake which resembles the banks of the Mississippi river. It is believed that this dish was created by home cooks after World War 2 because it was made of simple ingredients that could be found at any supermarket and did not require any special cooking tools.

There are two popular versions of Mississippi Mud Pie. One is a cake-like version and the other is an ice cream pie version. I chose to make the first version because it would be easier to be given away..Also I decided to add a marchmallows topping to make it real as recommended and oohh..they were too good to be true!!

Here is my version ( adapted from here )


For the base
For the filling

Some marchmallows for topping ( Note : I used chocolate flavored one and it looked unattractive ,so I sprinkle some cocoa powder and icing to make it look prettier !)


Method:
Preheat the oven to 180C/365F/Gas 4. Mix the biscuits and melted butter together in a bowl. Press the mixture into the base and sides of a 23cm/9in pie plate. Bake for 5-8 minutes until lightly browned.
For the filling, melt the chocolate and butter together in a heatproof bowl set over a pan of simmering water. (Do not let the base of the bowl touch the water).
Meanwhile, whisk the eggs and sugar together in a bowl for 5-6 minutes, or until thick and creamy. Fold in the cream and melted chocolate mixture. Pour into the base and bake in the oven for 30-40 minutes, or until just set. Remove from the oven and sprinkle the top with marchmallows, then put under the grill/broiler until the marchmallows melt and turn browned. Set aside to cool, serve with ice-cream. 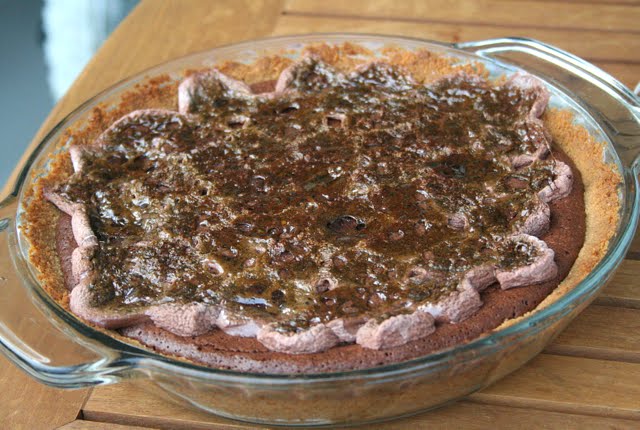 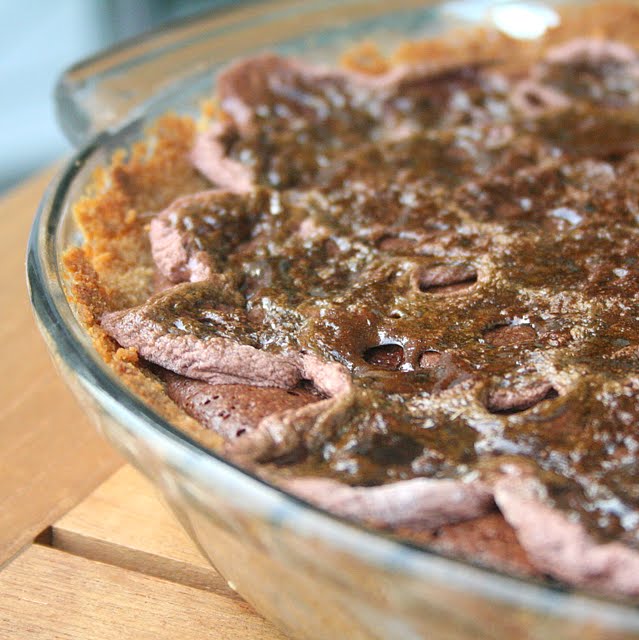 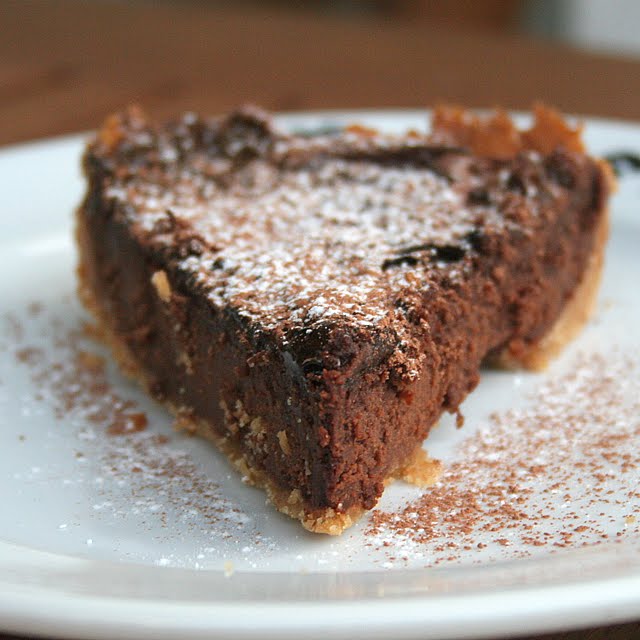 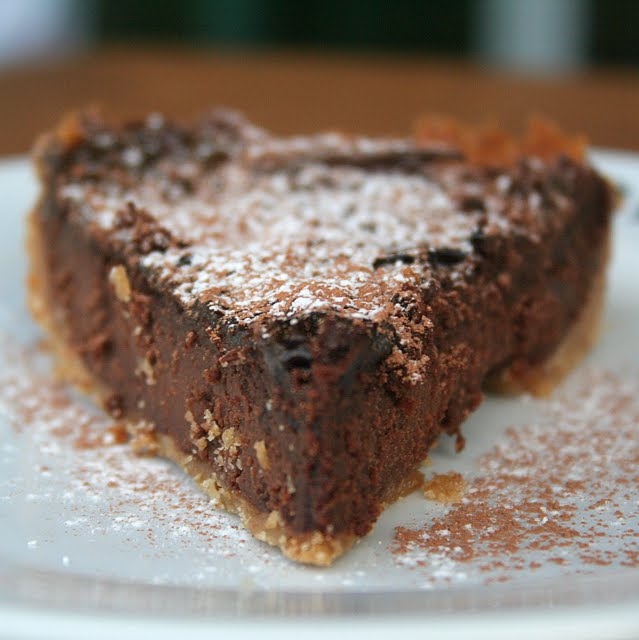 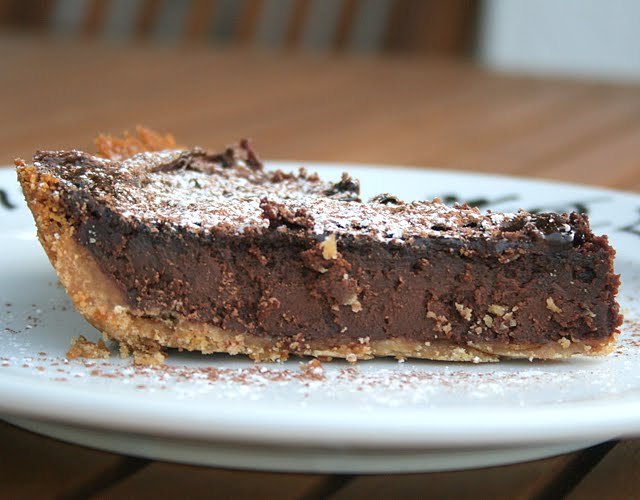 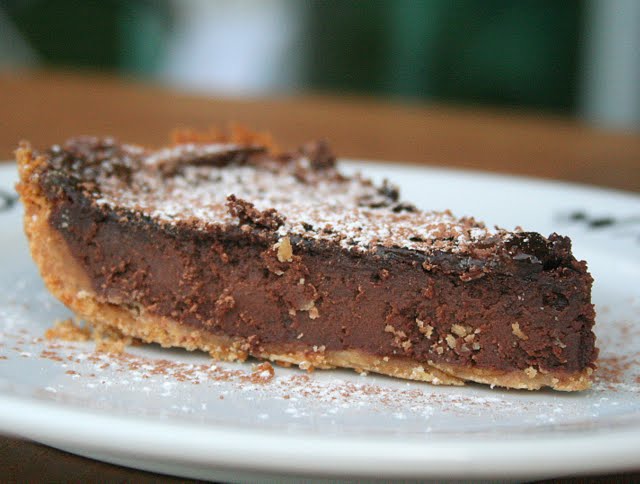 All of the pies look delicious