There are lots of time that I've started or planned to make one thing but then have ended up with doing the other thing instead which I hope it's not only me who has this kind of habbit and I have to confess that this brownie is not the thing I really wanted to make in the first place!..LOL

To begin with, I've somehow found Nigella's marmalade&chocolate cake and wanted to give it a go...but then I abruptly had second thoughts and got an idea of making it in a different form instead so this brownie is what I finally ended up with!

Anyway, more interesting is that this time not only I had an idea of modifying it but also I managed to have guts to create my own recipe and here is what proudly present..

1. Preheat the oven to 180c' and line a 8" square tin with foil and lightly grease the foil. Melt the choc and butter using a double boiling method and set aside. In a mixing bowl,beat the eggs, sugar, salt and marmalade until well blended then add the chocolate mixture and stirring until incorperated, smooth and shiny.

2. Add the flour into the chocolate mixture and stir until well blended. Pour the batter into the prepared tin and bake for 15-20 minutes. Let it cool on a wire rack for 20 minutes before slicing. 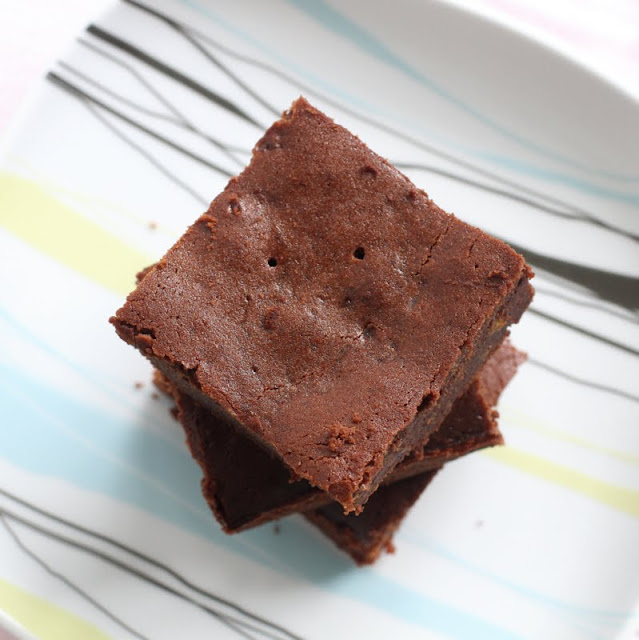 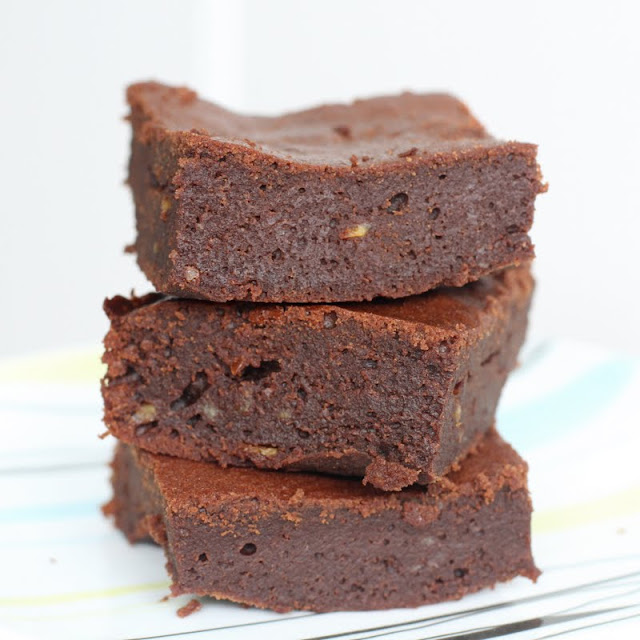 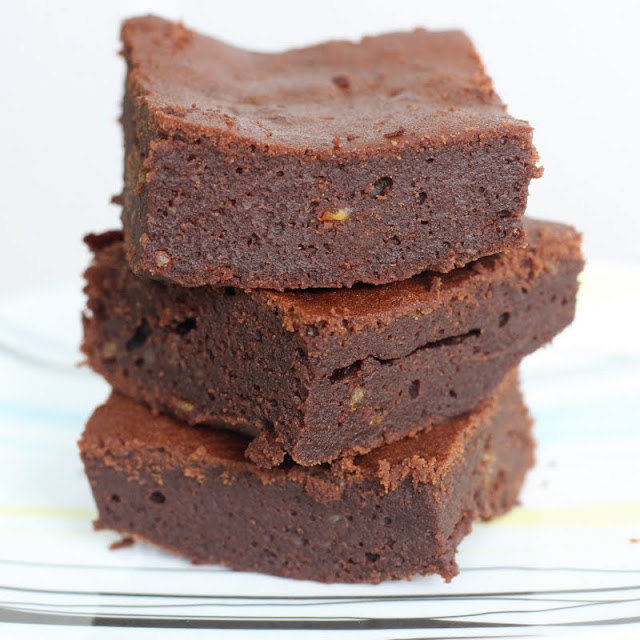 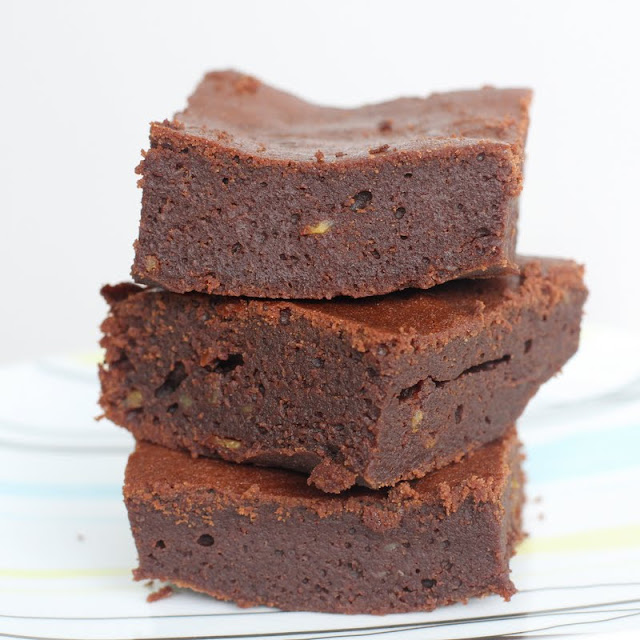