I've got a pack of quinoa for ages that has been unused ..in fact, not even opened yet lying in the cupboard together with the other million things I've kept supplying without any demand! Luckily, I spotted the quinoa the other day while I was looking for something and it made me feel guilty to ignore it for such a long time..so I secretly promised the poor thing that I'd do something about it sooner rather than later without looking at anything else that has been in the same situation as the quinoa !

Given my husband is ( or at least tries to be ) on diet, I opted to cook quinoa for something light and healthy which I ended up with this salad , the most interesting recipe ( for me ) of chicken quinoa salads I've got on the google! 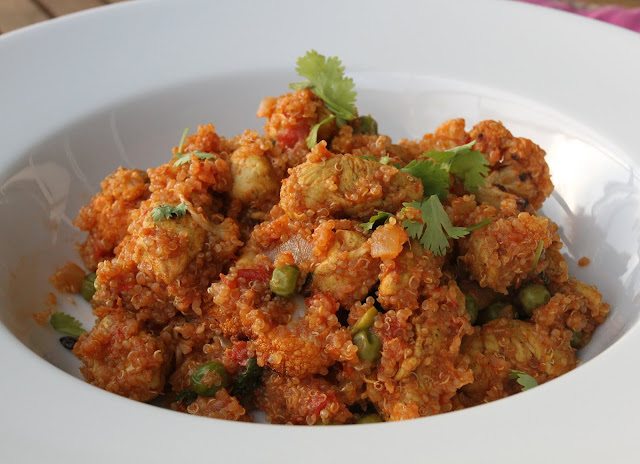 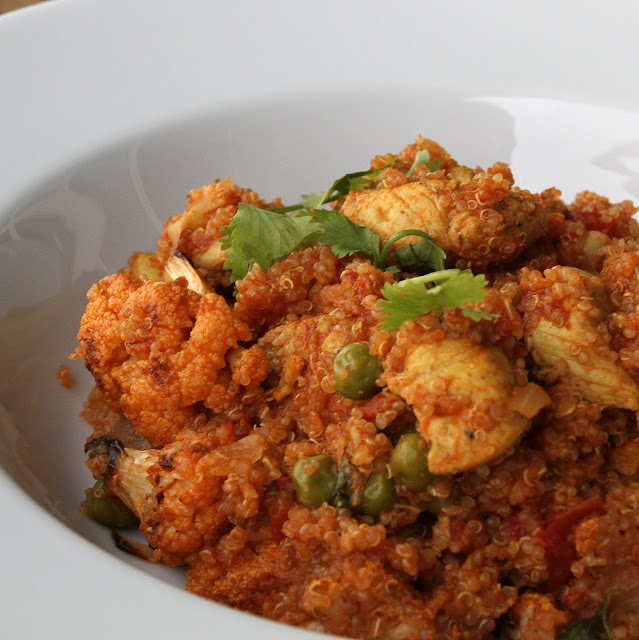 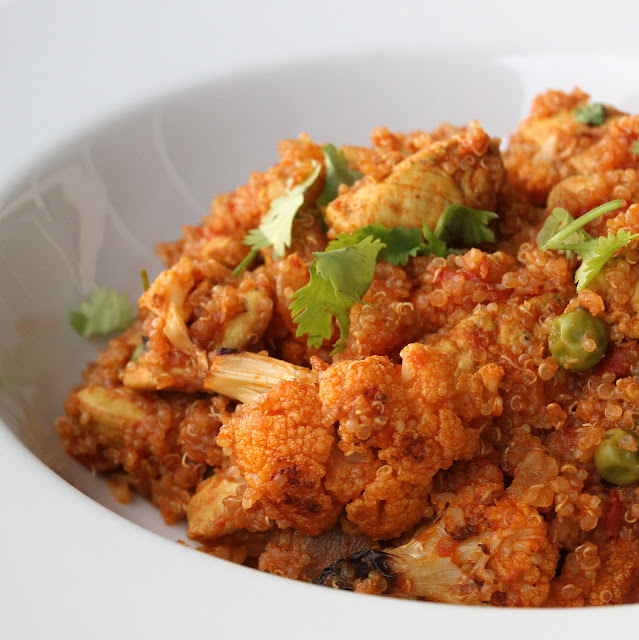 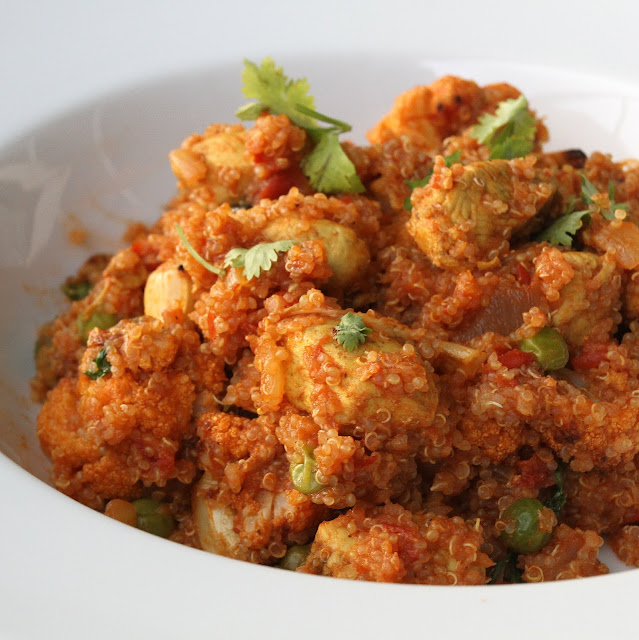 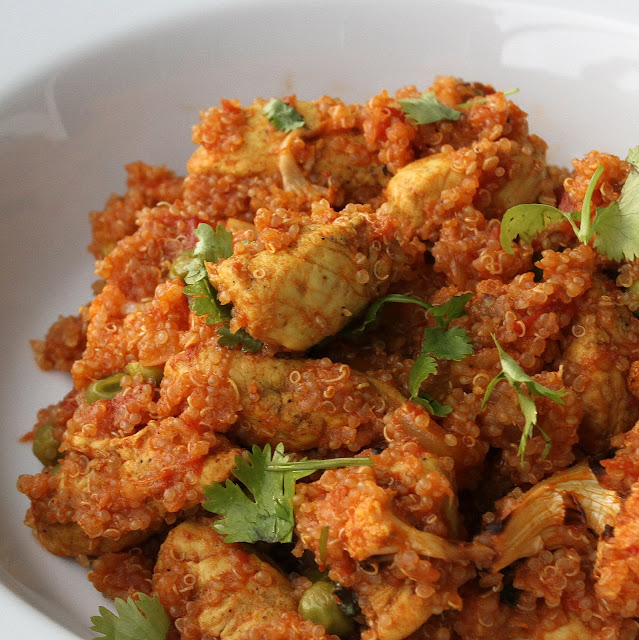